Buying Real Estate in Brock, ON

Check out the Communities and Neighbourhoods around Brock

Brock is a township in the Regional Municipality of Durham, Ontario, Canada. Brock Township is also a former municipality and geographic township prior to the amalgamation that formed the current municipality.

The Trent–Severn Waterway forms part of the northern border of the municipality, which enters Lake Simcoe through Ramara Township. There are five locks in Brock. Thorah Island in Lake Simcoe is within the municipal boundaries of Brock.

The original Brock Township was surveyed in 1817 as part of York County and the first meetings were held in 1833. The township was named for Major General Sir Isaac Brock (1769–1812) whose estate received free land here for his service in the War of 1812. William Bagshaw became Brock’s first Postmaster and Justice of the Peace in 1819 when he owned property on Concession 9. Other early, settler ancestors included names like: Acton, Charters, Dusto, Purvis, Rundle, Bagshaw, Doble, Phair, St. John, Umphrey, Brethour, Doyle, Fallowdown, Ruddy and Vrooman (for whom the semi-ghost town of Vroomanton was named).

In 1974, as part of the municipal restructuring around the creation of the Regional Municipality of Durham, Brock was amalgamated with Thorah Township and the villages of Beaverton and Cannington to form the new Township of Brock.

Your #1 Guide To Real Estate In Brock 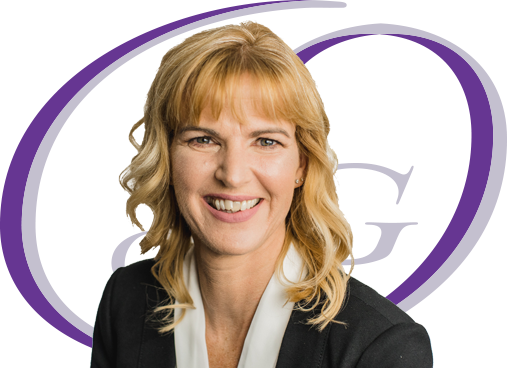 The City Of Brock

The southern portion of the region, on Lake Ontario, is primarily suburban in nature, forming the eastern end of the 905 area code belt of suburbs around Toronto. The northern area comprises rural areas and small towns. The city of Pickering, the Town of Ajax, and the township of Uxbridge are part of the Toronto Census Metropolitan Area, while the communities of Oshawa, Whitby, and Clarington comprise the Oshawa Census Metropolitan Area.

Check Out the Neighbourhoods Around Brock